The Homewood Athletic Foundation’s sole purpose is to give our student athletes the very best chance of success every time they step on the court, track, course, field, or mat. We accomplish this mission by providing funds over and above those the Homewood school system provides. 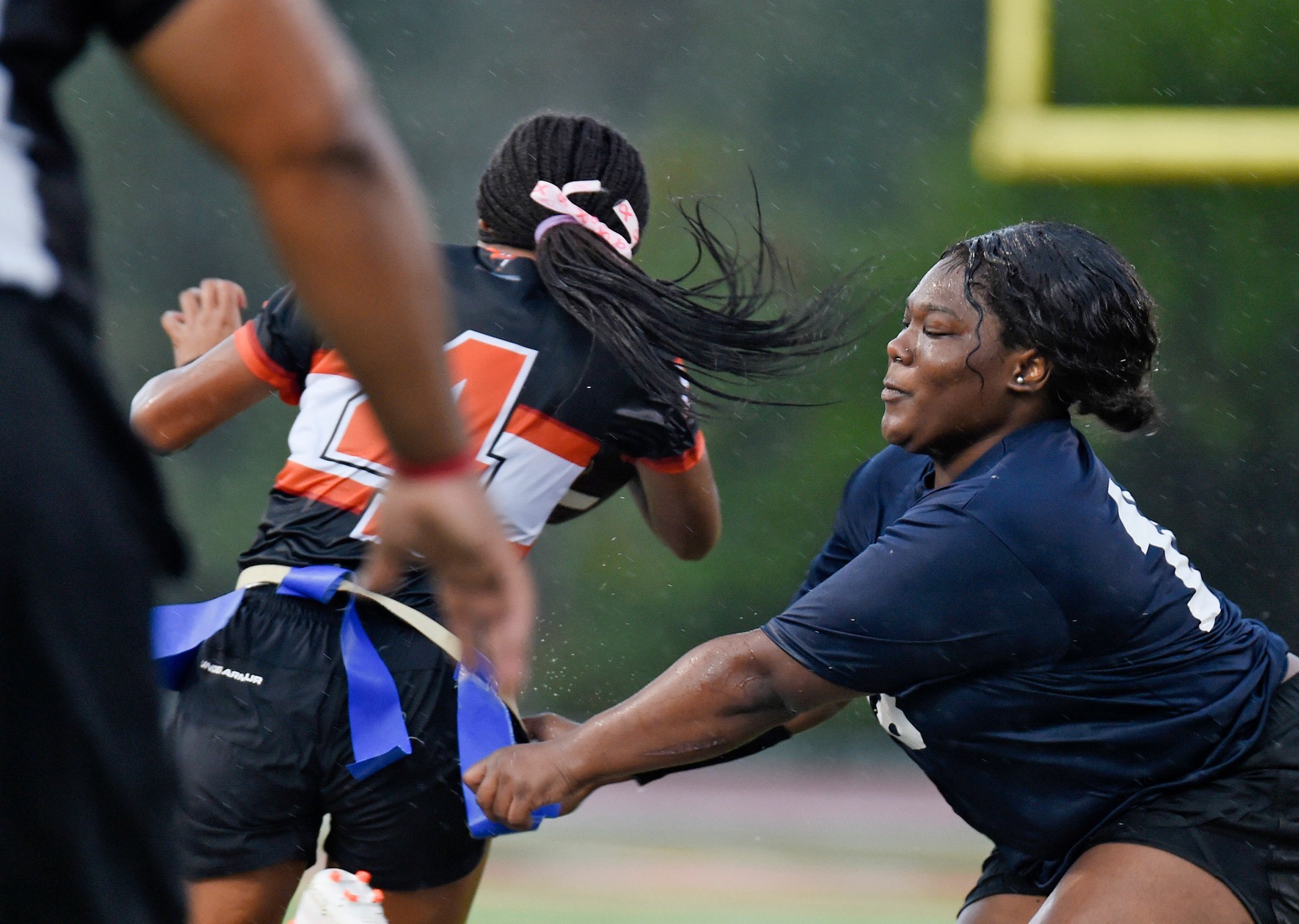 The Homewood Athletic Foundation has awarded two $1,000 scholarships in both the 2013-2014 and the 2014-2015 school years. These scholarships were awarded to one male athlete and one female athlete. We have also contributed financially to the Coach Chesnutt Scholarship Awards the past several years.

Grant request forms are distributed to the coaches of each sport with instructions as to how to complete and the deadline for submission.The grant requests are reviewed by our grant committee for approval.

Grants requests are submitted by the respective sports to the HAF for funding of resources above and beyond the basic necessities funded by Homewood City Schools. 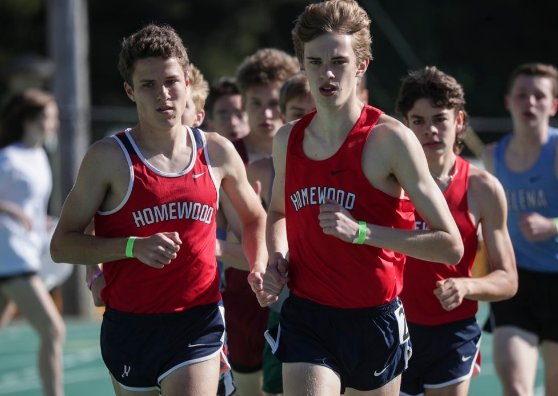 Ready to get involved
in the foundation?